August 7, 2018 By admin People Of Makweti Comments Off

Richard Moyo was born in Salima, a small town in Malawi close to Lake Malawi. It’s a good 1730km’s from Makweti, so he is far from his birthplace, but fortunately Makweti is now his home away from home and we are so lucky to have him as part of our family! Richard is used to being part of a big family, coming from eight siblings consisting of him, his three brothers and four sisters. It was with them that he found his love for the bush. 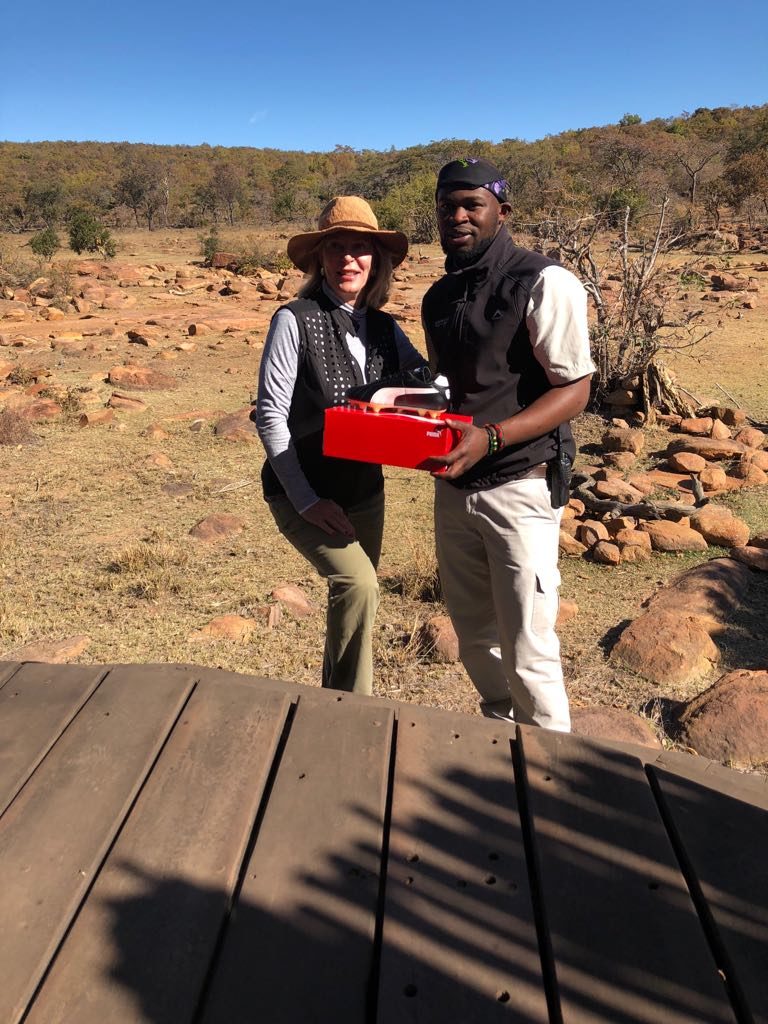 As youngsters, family tradition had them venturing out into the bush, which has now become a huge part of his life that he really enjoys. He has since come to realise that this was always his calling and something he was born to do. In fact, two of his brothers are also employed by lodges as chefs, and his father is a supervisor at another private lodge on the reserve. Working in the bush is definitely in their blood!

For Richard, the highlights of life at Makweti are being able to live within this natural paradise. He is honoured to experience real nature and loves listening to the sounds of the different animals. He is also fascinated by different cultures and thoroughly enjoys meeting and hosting our guests from all over the world. When he’s not working, Richard can be found playing football with his friends, keeping fit, healthy and happy.

Richard is the proud father of Oratile, his daughter who lives only 25kms away in Vaalwater. When he’s not playing football or spreading smiles at Makweti, he is spending quality time with her. Next time you are at Makweti, make sure to take a moment to chat with Richard. One of our best!

Want to book your stay at Makweti? Check availability here.