It’s June, the middle of winter here in South Africa, and the perfect time to turn to comfort food. This month we’ve got something positively delectable for you to bake in your own kitchens. A South African staple and traditional dessert in many households: the milk tart. In true Chef Phillip style, his milk tart recipe has a little bit of a twist added to it in the form of the warming, significant taste of ginger. We hope you enjoy baking this as much as you enjoy savouring every morsel!

A Backstory On Our Most Loved South African Dessert

Good ol’ melktert (the Afrikaans name for milk tart), a classic South African dessert consisting of a sweet pastry crust, filled with a mild, creamy custard made from milk, flour, sugar and eggs, baked in a round pie tin and dusted with cinnamon after baking. Sound delicious? That’s because it is!

The evolution of melktert originates with the Dutch who settled in the Cape in the 1600s. The origin of “mattentaart” is credited to a recipe listed in Thomas van der Noot’s book, “Een Notabel Boexcken Van Cokeryen” (A Notable Book of Cookery) and it’s possible that melktert developed from the same recipe.

Typically, milk tart is served sliced, or in small flans, chilled or at room temperature. The Makweti Safari Lodge twist on this recipe is to add ginger and once you’ve tasted it this way, you’ll never go back.

This dessert pairs well with Cape Malay curries, such as Bobotie, or with Moroccan cuisine. You can also pair it with a fine wine, such as Heatherleigh from the Waterford Estate.

The ingredients in this recipe will make one large flan or four small individual flans.

For the rich, short-crust pastry:

Ingredients for the filling:

Preheat the oven to 160 degrees C
Rub flour, salt, sugar and butter together until they resemble loose crumbles
Add egg into the mixture, mix to make a dough
Place in a container, cover and let the dough rest in a cold room for 30 minutes
Dust the working top with flour and roll the dough using rolling pin
Place the rolled dough into the flan pan and bake blind for 30 minutes or until golden brown
Allow to cool

Boil milk, sugar, ginger and butter together
Allow to boil for 4 minutes, take off the heat, cool and pour into a blender
Blend the mixture until smooth, sieve and pour back into the pot
Let it boil on a low heat, then stir the corn flour milk into the boiling milk mixture
Stir for 4 minutes or until the mixture is thick but pourable
Take it off the heat and sieve again into the baked short crust pastry

Place the milk tart in the fridge and leave it there until it sets, which should take +/- 1 hour. Remove the tart from the fridge, remove it from the flan pan and serve chilled or at room temperature with some cinnamon powder dusted on top. 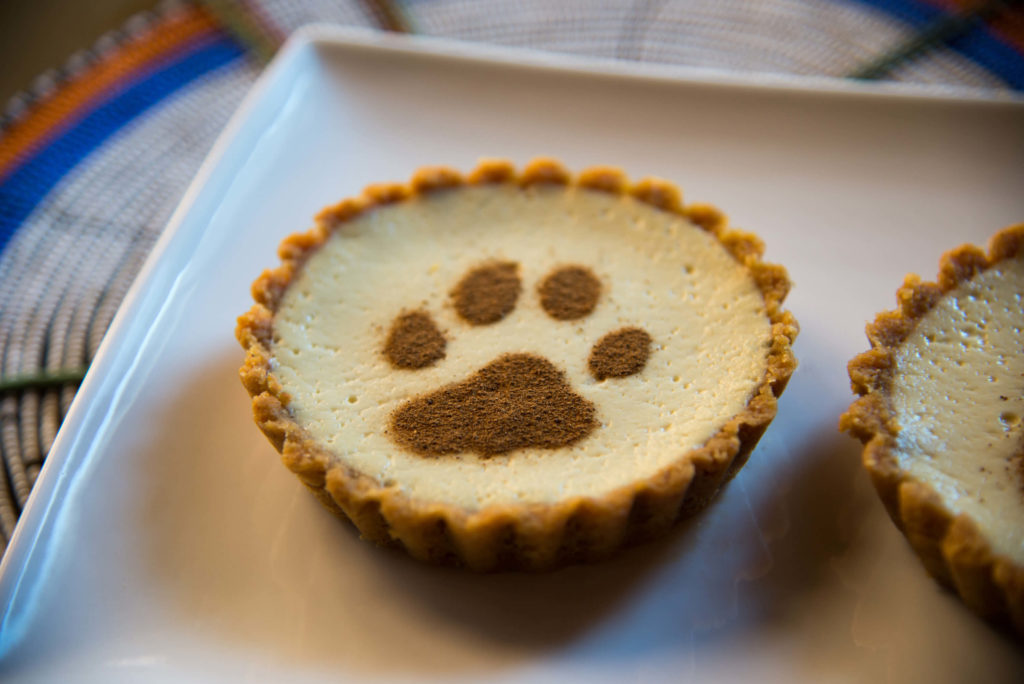