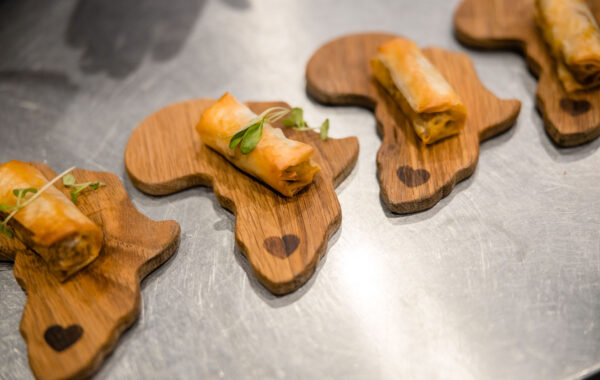 One of Makweti’s most popular hors d’œuvres are our homemade, bite-sized Bobotie Cigars  – a perfect combination of traditional South African cuisine and delicate fine dining. Of course, we couldn’t let our vegetarian guests miss out on the full flavour of this mouthwatering treat, so we’ve concocted a lentil-based recipe that’s just as good! The 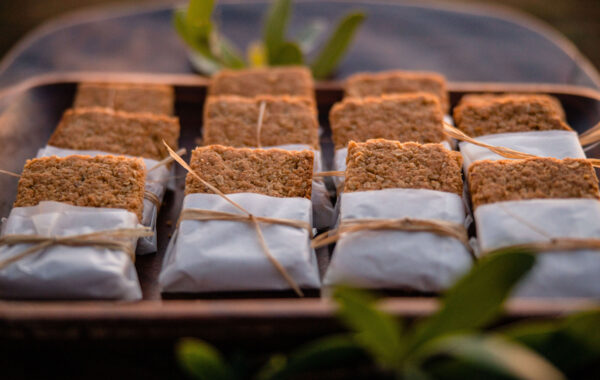 If there’s one thing that we do particularly well in South Africa, it’s creating “padkos” which, literally translated from Afrikaans, means “way food”, or “food for the road”. A local favourite snack and traditionally South African, the oat crunchie is a way of life and travel in South Africa – easy to pack into a 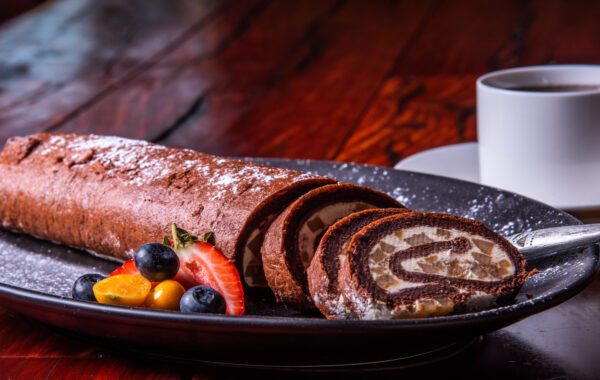 The Marula tree has graced the earth since around 10,000BC, forming part of many age-old legends, a sacred and intricate thread of African culture and heritage. The local people have revered the Marula tree for hundreds of years, calling it ‘The Elephant Tree’ because its succulent fruit attracts elephants (and many other animals) from miles 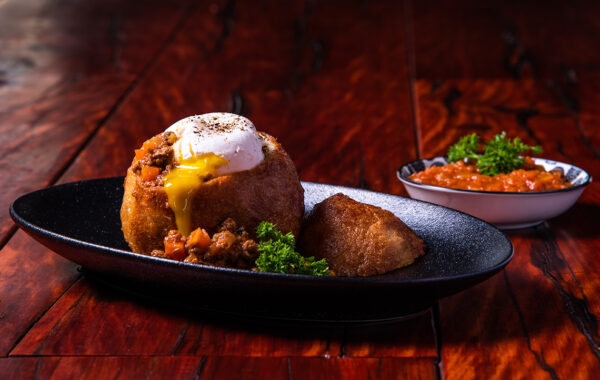 Nothing beats getting up to a day of adventure and African safaris, especially when it begins with mouthwatering pastries and steaming, strong coffee. One such pastry that remains a firm favourite at Makweti, and South Africa as a whole, is the traditional vetkoek (pronounced “Fet-cook”). Speculated to be a derivative of the early Dutch settlers’ 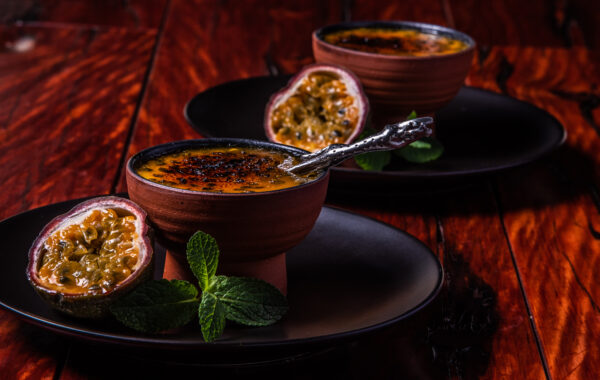 Although the origin of the iconic Crème Brûlée remains a mystery, it’s believed to have first appeared in Europe during the 1400s. However, the Crème Brûlée became officially recognised cuisine in 1691, when it finally appeared in a French cookbook written by the illustrious chef François Massialot, a Parisian chef who served princes, dukes and 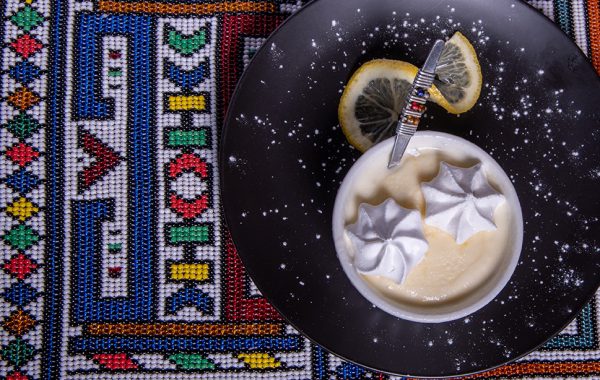 Summer in South Africa is all about exploring the great outdoors, soaking up the sunshine (we recommend SPF 30+!), and finding ways to celebrate this glorious season with family and friends. What better way to cool down on a hot summer day than to indulge in a serving of wickedly-sweet ice cream. At Makweti, our 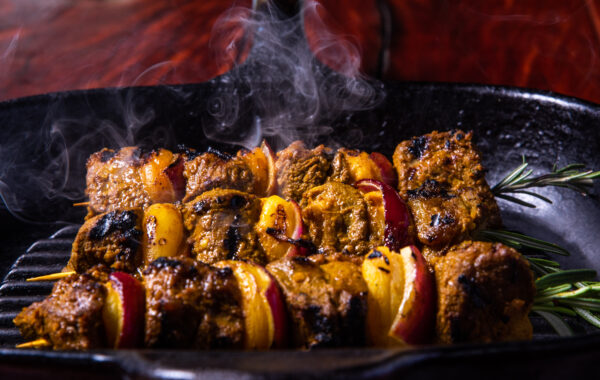 Grilling is a big part of the culture in many countries. Here in South Africa, across all of our cultures, it’s almost a part of our DNA! Traditionally, it’s called a braai (an Afrikaans word, which means “grill or barbecue”) and these tender, spicy sosaties are a popular favourite. Where Does The Name Sosatie Come