JUST ASK US! ‘You say Elephant Males come into musth when mature and ready to mate, do male Rhino’s do the same?’

Elephant are not territorial and will wonder great distances in search of food, water, and potential mates, shaping the environment as they do.

Female elephants ovulate every 4 months and so the chance of a bull elephant in musth coming into contact with a receptive female, fighting off other male suitors also in attendance of her and then mating with her, is slim.  A bull elephant will come into musth from about 18 years old, at first for only a short period, about a month or so, up to 8 months of the year when fully mature.   A bull in musth is easily identifiable from his rather pungent odour and the weeping temporal glands.   Being great wanderers and not bound to a territory, increases their chances of reproductive success. 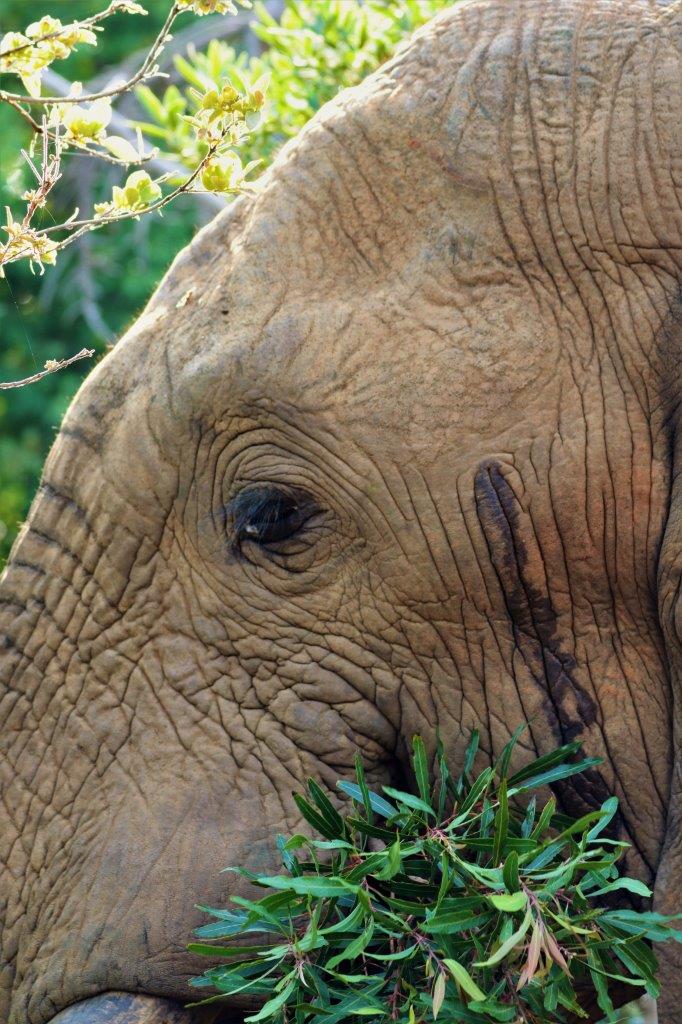 Square-lipped Rhino bulls are territorial.   By holding a territory, they allure potential female mates into their mating space.   The better the territory, the better the chances of alluring a mate. They too fend off potential contenders, but for the most part will tolerate young satellite bulls in their areas.   Females hold large home ranges that will overlap those of males.   As a result, a receptive female could attract the attention of a number of males.

Because the male rhinos are largely sedentary, restricted by competition to their territories, they do not cycle sexually as elephant bulls do. 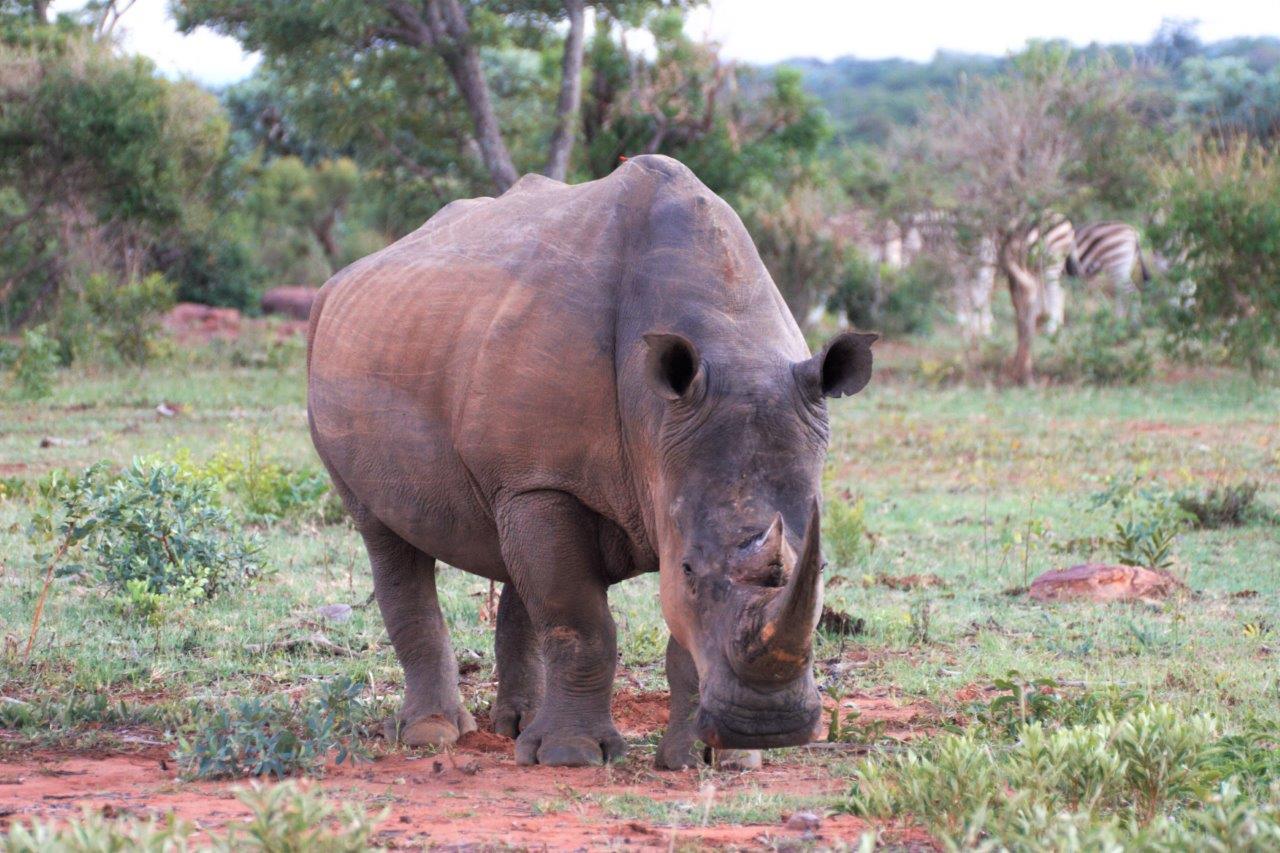