JUST ASK US! How do Brown and Spotted Hyena differ in appearance and behaviour?

April 30, 2021 By Leo van Zyl Wildlife At Makweti Comments Off

We are fortunate to host both species of southern African Hyena on the Welgevonden Game Reserve, and although their numbers are lower than that of other top predators, they feature on the ‘wanted’ list amongst Guests.

Both are well adapted to the area, with the Brown Hyena being a species that inhabited the area before it was proclaimed a protected Reserve. The spotted cousin being exterminated from the Waterberg as they are deemed as a threat to livestock. They were extinct in these parts but have since re-established themselves comfortably in the area.

Looking at the images of Brown and Spotted Hyena together, the difference in appearance is quite noticeable. The round ears, short hair on a large, rounded head being typical of the Spotted Hyena with the Brown Hyena sporting, long hair, tall, pointed ears and a more pointed head. Both species equally capable of a bone crushing bite. 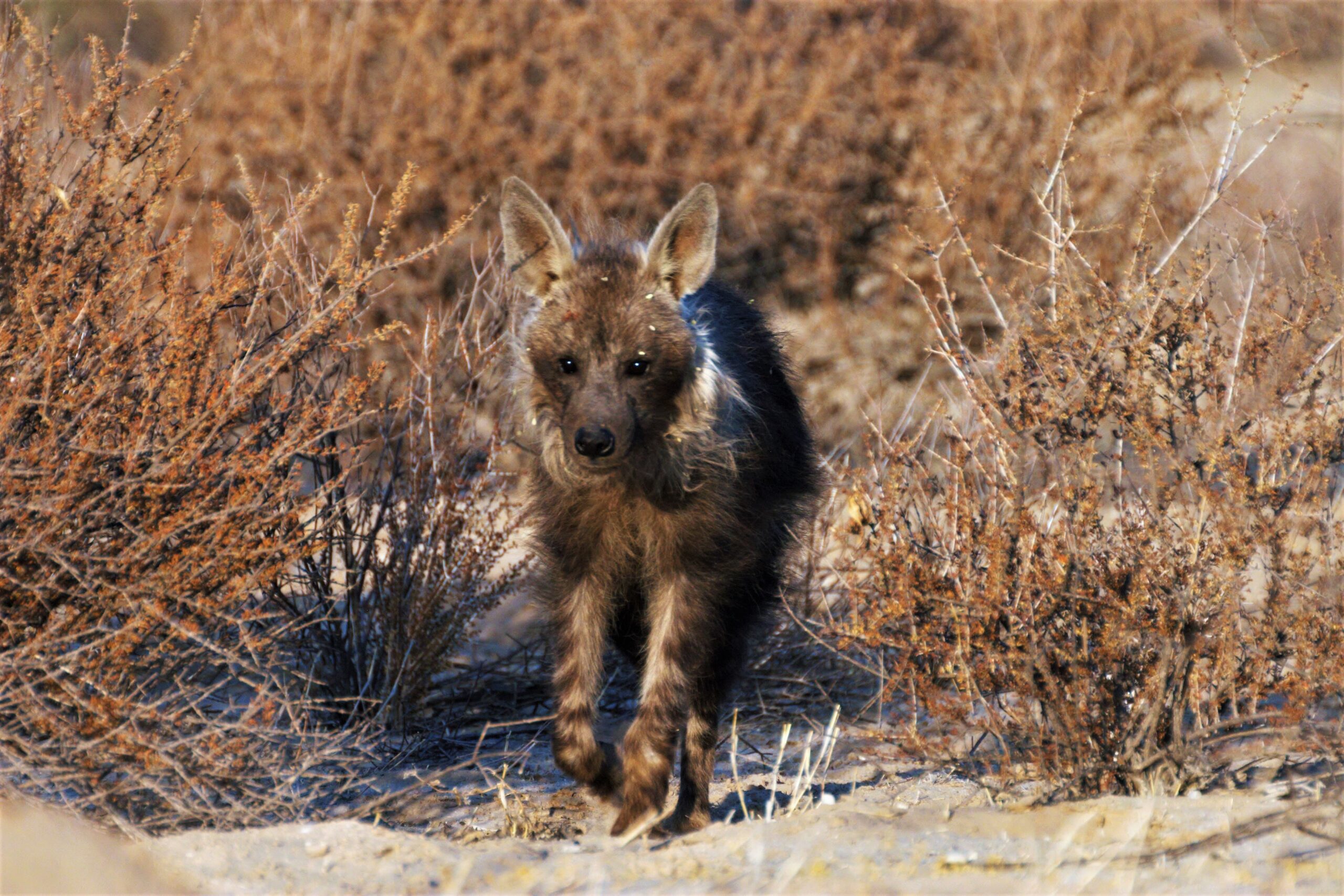 Their behaviours are distinct, and many unique traits exist in both species. The Spotted Hyena is renowned for its gregarious nature, forming clans of up to 60 in some parts of sub Saharan Africa. They are very vocal, with their unmistakable whoop and excited giggles. The Top predator in some areas, out ranking even lions, the larger clans are also effective scavengers.

The more reserved yet highly efficient Brown Hyena is also ranked as the number 4 top predator in some parts, but prefers to move around largely unnoticed, alone, searching for food for themselves and the clan alike.

Both species have highly developed social structures and communication tools to go with. The unique pasting system, well adapted to communicating within and between clans is well developed in the Brown Hyena, giving them an air of superiority and intelligence over their more brutish cousins. 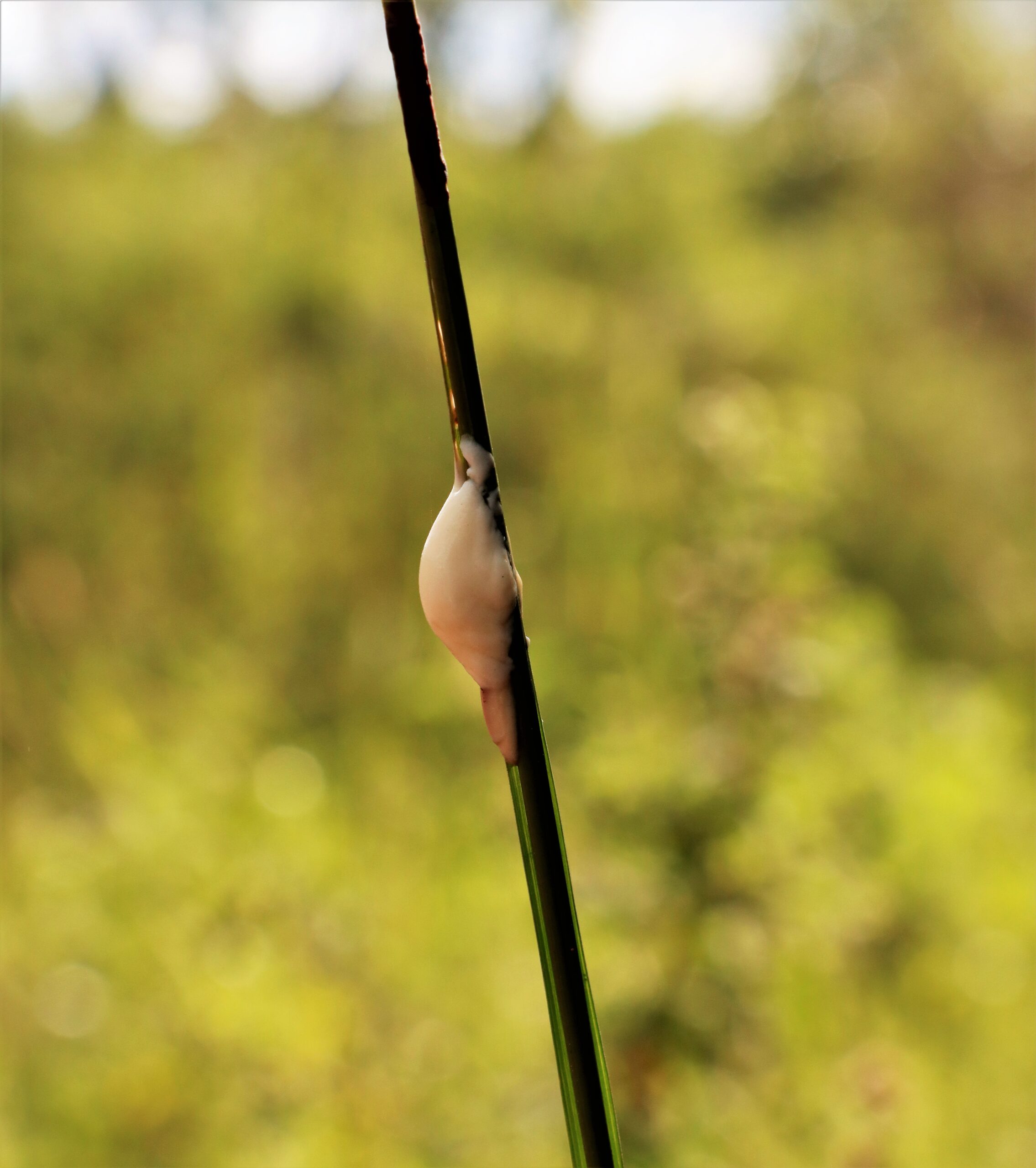 We encourage you to visit us at Makweti to delve into the behaviours of these two charismatic predators further.