Just Ask Us! Why are some areas burnt and others not, especially where a road is a dividing line?

August 3, 2021 By Leo van Zyl Wildlife At Makweti Comments Off 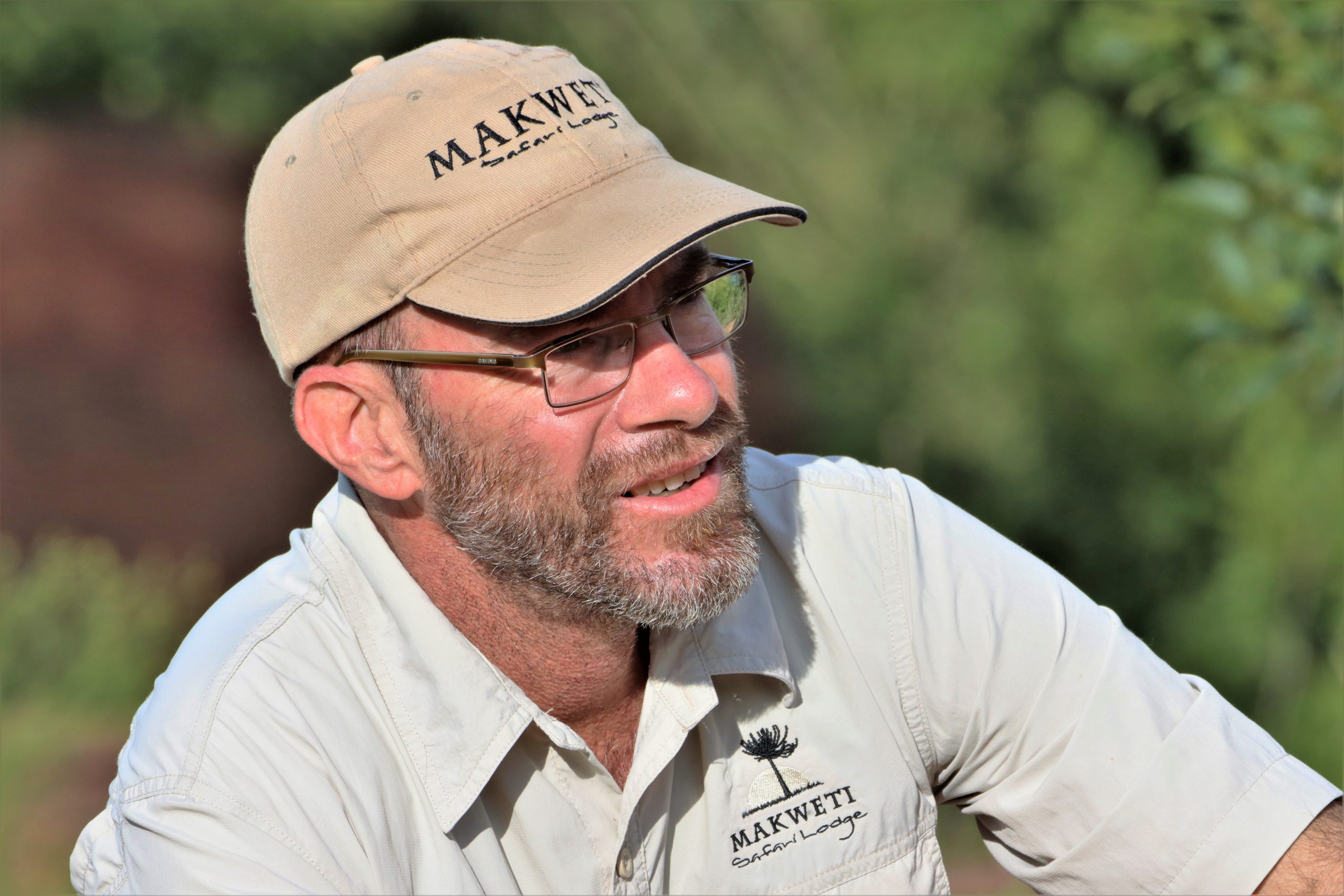 Wildfires start naturally in our area, especially at the onset of the rainy season before any substantial new growth has sprouted and while it is still extremely dry.   Often enough, a storm with a huge electrical element and very little rain occurs, and a lightning strike sets the parched veld alight as a spark would to tinder.

Controlled fires are also used as a veld management tool on Welgevonden. Sometimes an area reaches what is called a “moribund” state: the grass has become so thick that it is no longer productive and is actually blocking out its own sunlight. It is also a fact that fire reduces the woody component of veld and so creates more grazing once the new growth appears.

Some farm owners also use the new growth after a fire to move game around on their land (nice new green plants are very attractive to grazers).

Natural fire breaks such as roads are often used as the baseline for this purpose.

The use of fire needs to be judiciously applied. Domestic farmers have the luxury of driving large amounts of animals into an area and forcefully keeping them there, which ultimately achieves the same goal as burning. With game that is not possible. Many areas burn naturally at intervals, which in the long term would be beneficial to the bigger picture. 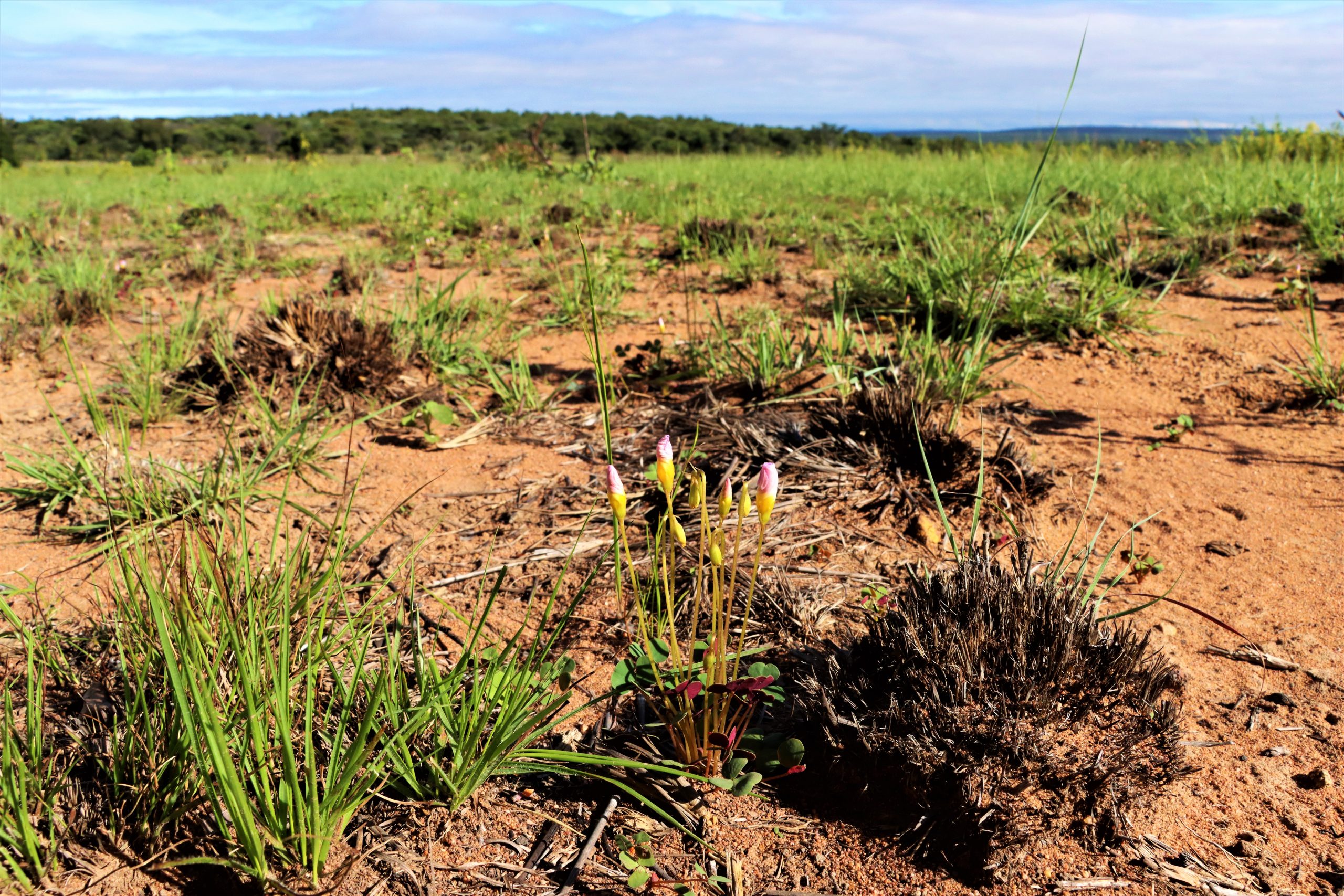