Just Ask Us! Why do only some birds migrate, and do they eat when migrating, on route?

October 4, 2021 By Leo van Zyl Wildlife At Makweti Comments Off

Migration is usually a seasonal movement from an area entering a colder, leaner time (winter) to an area that is warmer and where food is still readily available. This covers two important factors conducive to breeding: a suitable climate and access to abundant energy resources. Birds that remain in the former area most likely occupy a niche in the ecosystem within which enough of their preferred food is available year-round, and likely breed during the time of plenty (summer). A good example of such a bird is the Brown-hooded Kingfisher (see image). Thanks to the migrating birds’ physiology, they do not have the same luxury and need a different set of conditions to be successful as species. The migrant birds’ return trip is undertaken when the converse is true: the seasonal change and subsequent abundance of food elsewhere justifies the expenditure of energy to migrate.

Birds like the Steppe Buzzard (see image) prepare for migration by going through a phase of hyperphagia, a period of intense eating where reserves of fat are layered on the body. Depending on the body design, certain species may spend as much as 40 hours at a time in the air (in the case of soaring birds), and this energy source becomes invaluable. Routes are generally planned with geographical features and weather patterns which make the flight easier, but also factored into the route choice are places to stop for food and rest.  It is often that one sees an unfamiliar bird en route to its destination which has stopped to rest and replenish its energy. 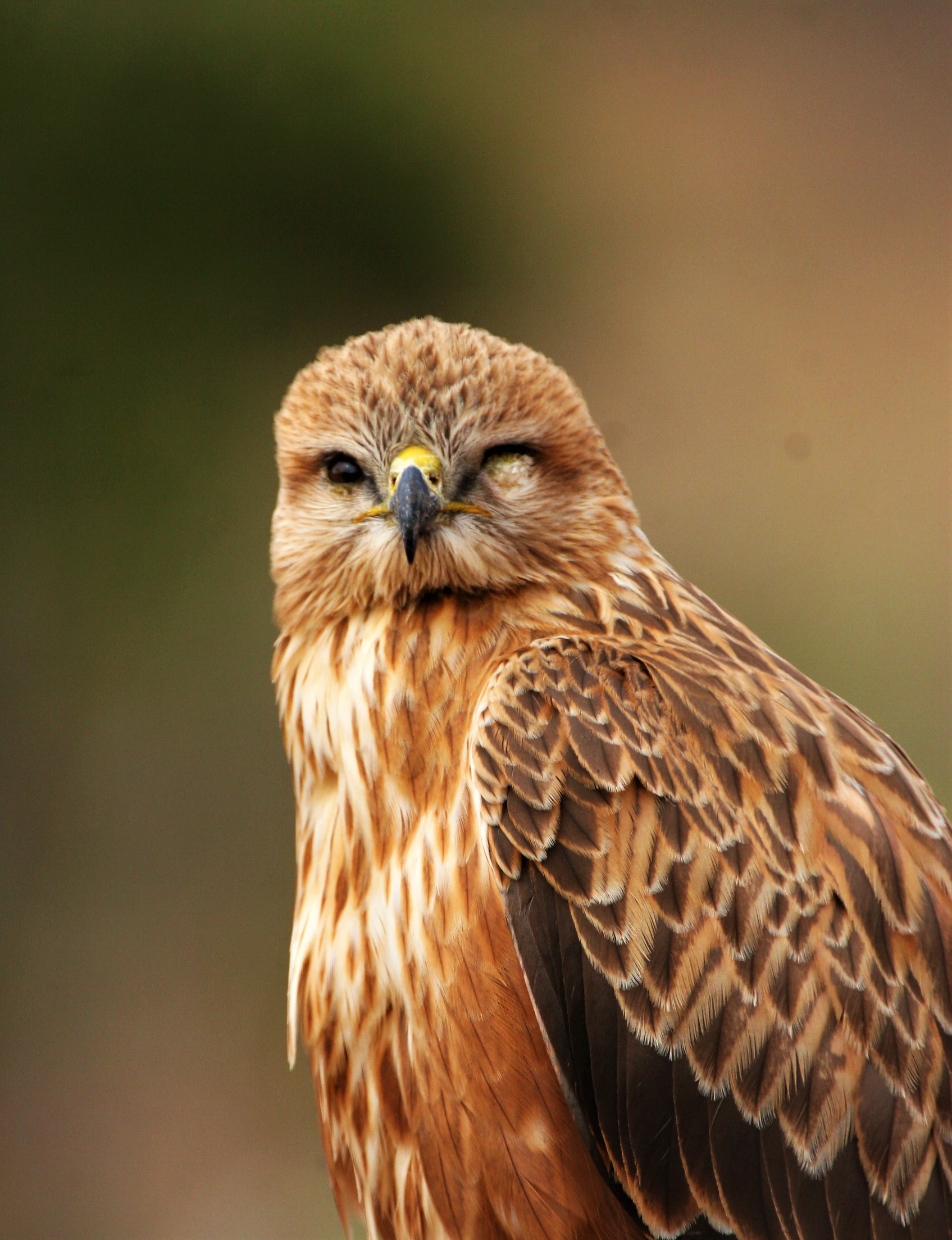