Spring on the Welgevonden – celebrating the Makweti tree

September 1, 2021 By Leo van Zyl Wildlife At Makweti Comments Off

On a beautiful Spring Day like today, we are especially grateful for the makweti trees that flank the Makweti Gorge – a rocky ravine over which our luxury lodge as has been built, with expansive views toward the Taaibos River Valley. These spectacular, unique trees bring us such beauty every day and are particularly breathtaking when viewed from our swing bridge.

Makweti Safari Lodge proudly bears the name of these trees, and the dramatic gorge, that create the magnificent surrounding that we get to call “home”.

A little more about the makweti tree 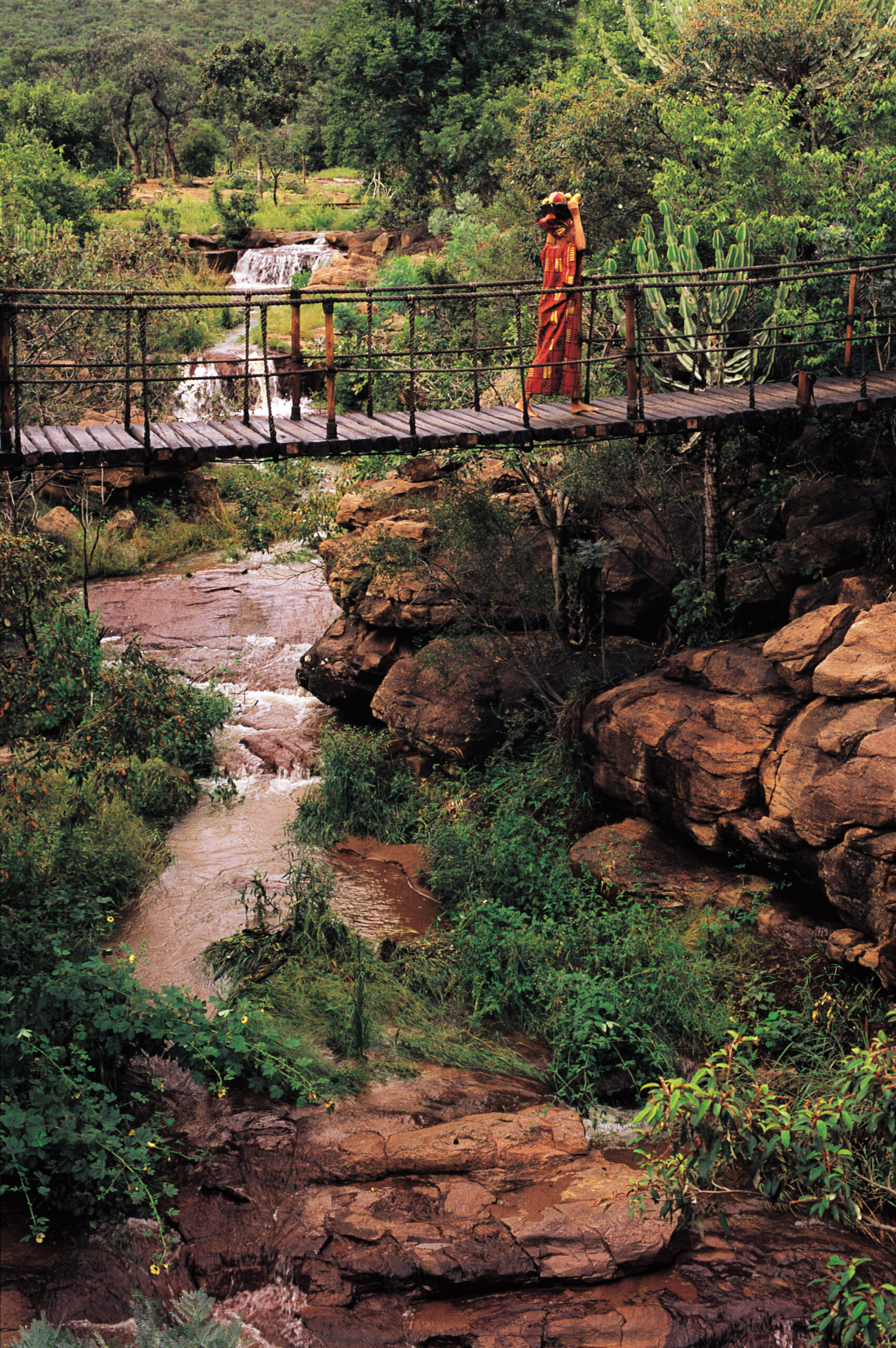 The name Makweti refers to the woody trees with succulent branches and leaves that are found in and around the camp, and is also known as the Bushveld Candelabra, or Euphorbia cooperi. It is believed that the local or traditional name in this region for the Euphorbia cooperi tree is “Makweti”, a Sepedi derived name. Sepedi is one of the 30 recognised dialects of the Northern Sotho language group, which is widely spoken in the northern and western areas of South Africa.

The Euphorbiaceae family has over 100 native species in the Southern African region, making it the second largest woody species family in the region. Although it appears as a succulent with fleshy branches and leaves, it is technically a tree. The species in this family are largely characterised by the abundance of a milky or watery latex in the branches and leaves. They are all highly toxic as a result.

The Makweti Tree is easily distinguished as a species by the distinct heart shaped branchlets. The groups or clusters of flowers, known as Cyathia, are greenish yellow in colour and form along the edge of these branchlets. Spines are present but are small, less than 8mm long. They flower in winter and attract a number of insect pollinators, including bees. Unlike the most common specie, Euphorbia ingens, Candelabra Tree or “Naboom”, the Makweti Tree loses its lower branches annually, leaving distinct round holes in the stem.

The latex of this tree is recorded to be the most toxic of the Euphorbia species and a number of medicinal and traditional uses are documented. Bundles of grass were soaked in the milky latex of the tree, then tied to a stone and thrown into ponds of water. Fish were stunned by the toxic latex and were found floating paralysed but breathing a mere 15 minutes later.

Honey made from the nectar from the flowers was known to cause a severe burning in the throat, which was aggravated by drinking water. 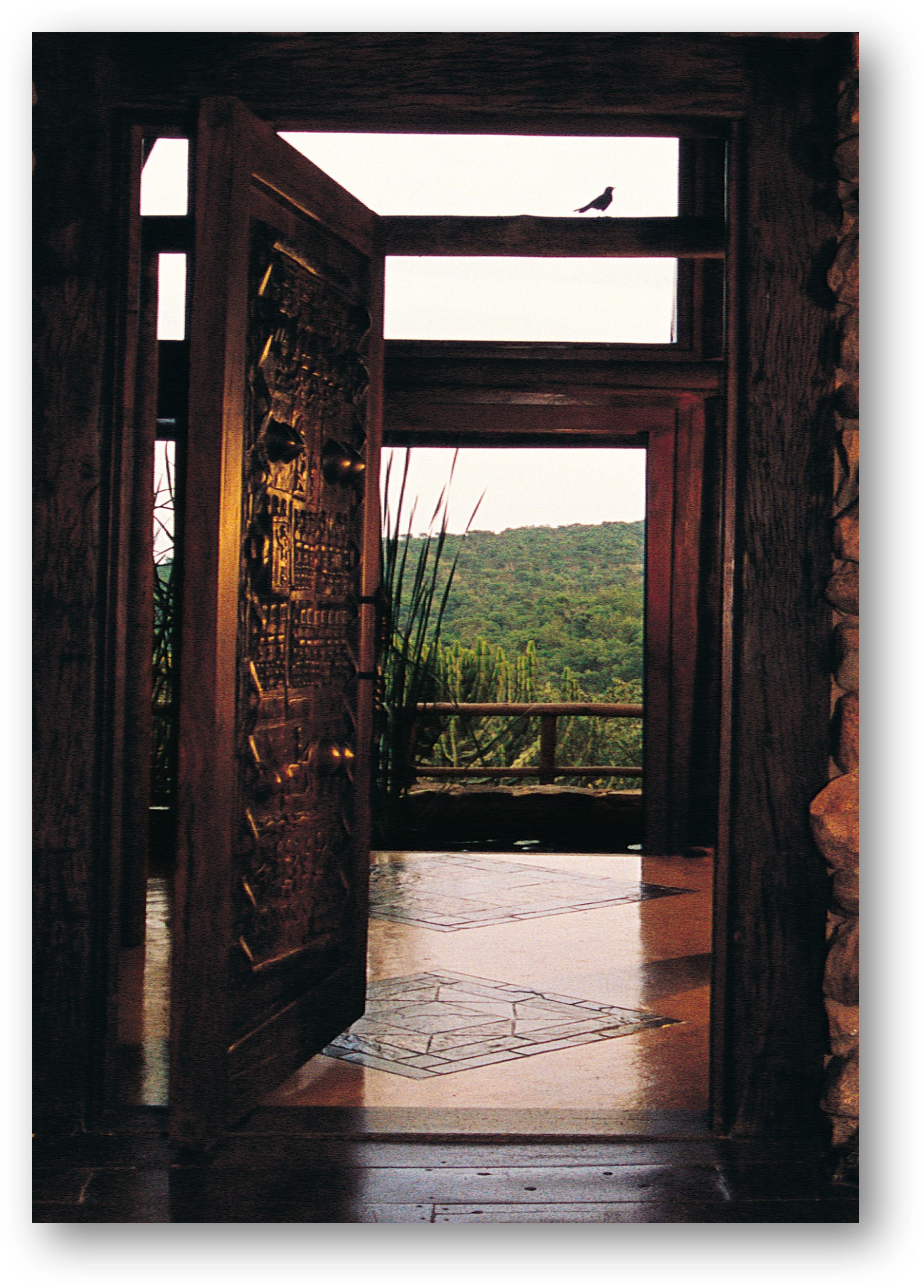