October 18, 2017 By admin Community Comments Off

Giving back to the local community is something Makweti Safari Lodge is passionate about.

Located 39km from the township of Vaalwater, we sponsor the Zebras Football Club, who are popularly known as the Makweti Zebras and play for the Waterberg District Football Association.

Makweti Safari Lodge has sponsored the team with full kit and t-shirts, believing that sport plays an important role in youth development and social upliftment. “Giving these youngsters an enjoyable sporting activity to engage in and look forward to is essential in keeping them away from the temptations of alcohol and drugs,” said Helen Wilson. “We are proud to support grassroots sport development and play a role in social integration.”

But these Zebra stripes are no mere fashion statement, the team is one of the most feared in the Waterberg District. They were recently knocked out of semi-finals of ‘Who is Who’ Tournament at Vaalwater Soccer Ground. A number of young people have moved away from drugs and alcohol thanks to the team, said coach Richard.

The team continues trying to attract young people away from social ills and being accepted as part of a team is key to its success. 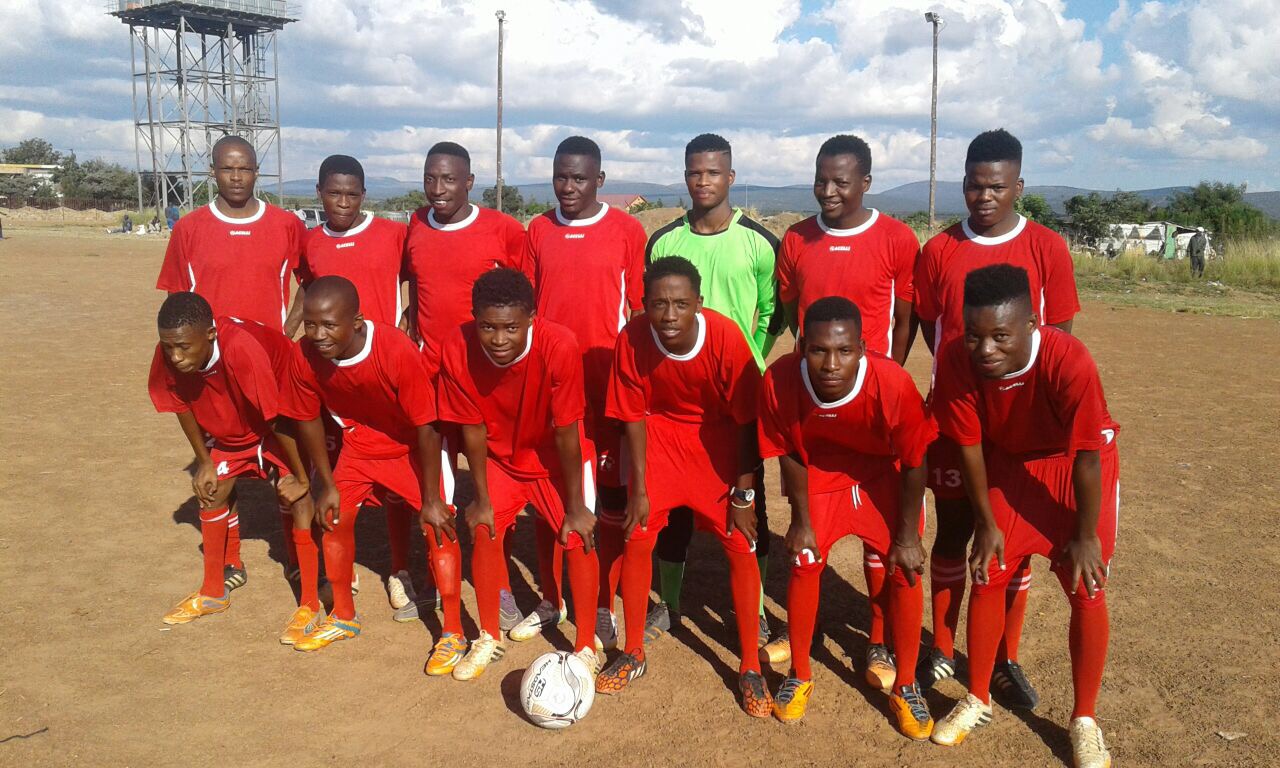 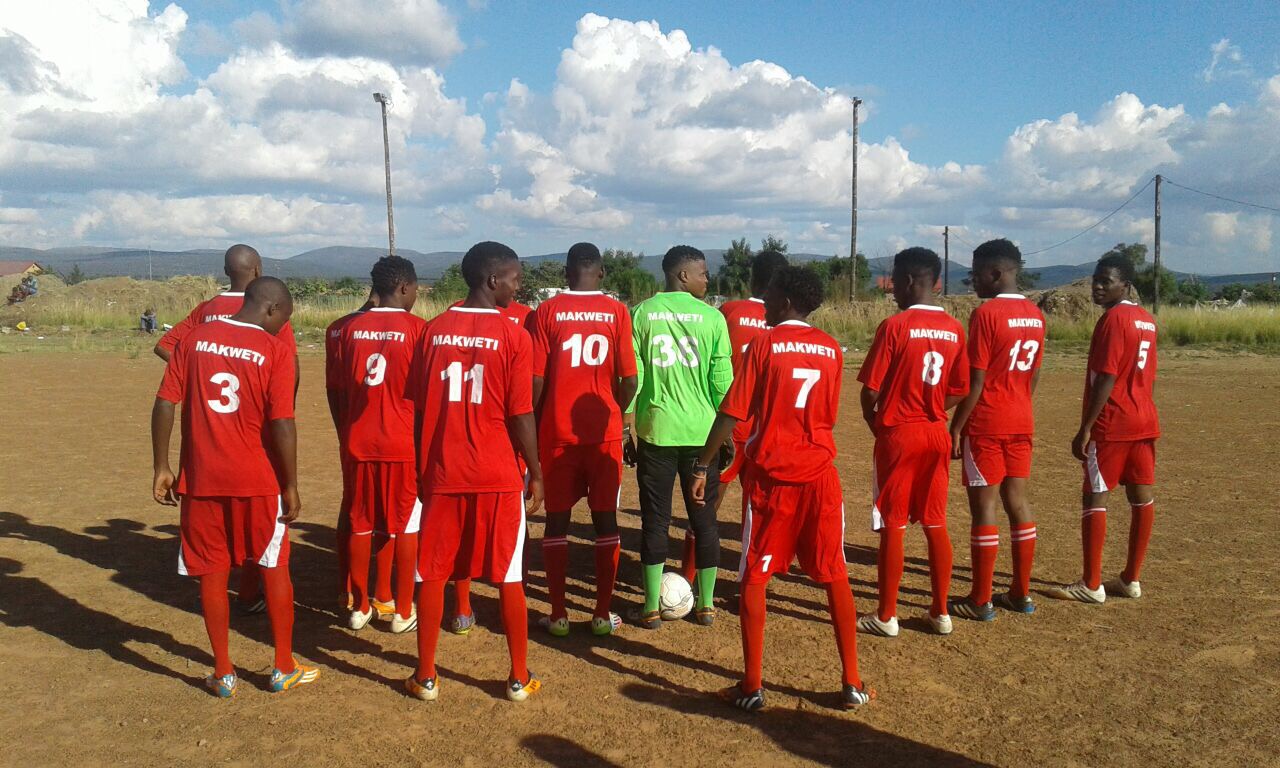