September 30, 2016 By admin Events Comments Off

Professional photographer Michael Fairchild has a deep love for adventure, travel and wildlife.

His latest book, Winged Wonders, is a collection of images representing some of his favourite birds captured on film or digital media since 1970.

Michael, along with his wife Susie Maria Willett, visited Makweti Safari Lodge and spent time exploring and meeting the wildlife in the Welgevonden Game Reserve.

“Today the recreational sport of birding has one of the largest followings of any leisure activity in the world. In the United States alone, one in five people consider themselves to be birders,” Michael says.

“Each bird that survives today is a superbly honed athlete capable of astonishing feats of endurance and adaptability. I am convinced that we might never have constructed airplanes or helicopters without the example set by insects and birds.”

Despite this, bird populations are in sharp decline everywhere because of climate change, loss of habitat, pollution, illegal trapping and by-catch from fisheries, and Michael believes much more conservation and education work must be done.

“Birds fill our world with vibrant life. I cannot envision a world without them.”

The couple’s visit to Makweti was far from their first visit to the African continent. Over the years Michael has led safaris and photographic workshops to East and Southern Africa, the Peruvian Amazon and the Galapagos Archipelago.

By kind permission of Michael, we are able to share this beautiful picture from Winged Wonders, taken during his time at Makweti Safari. 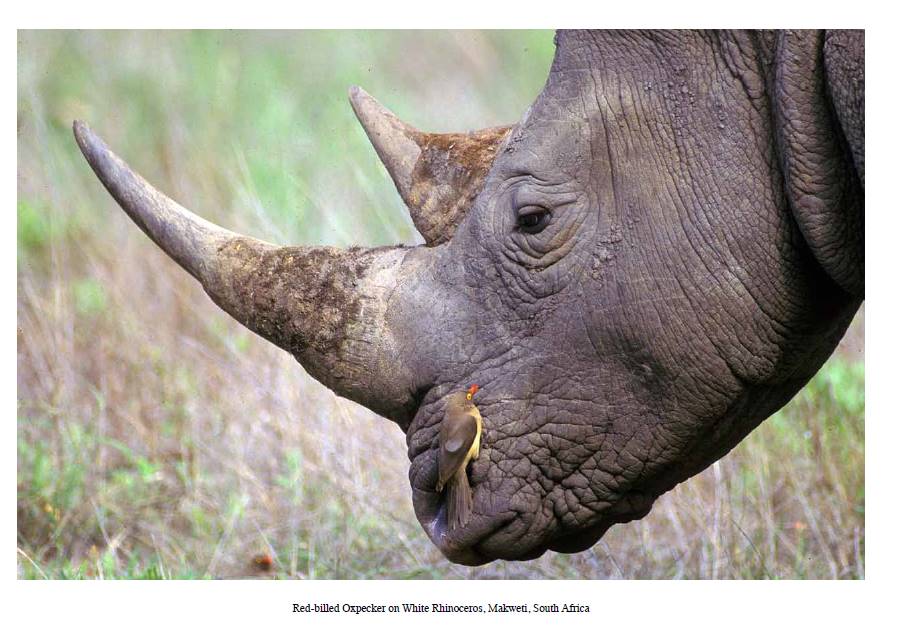