November 30, 2015 By admin Experience Comments Off

Humans have been observing birds for thousands of years, initially because they were thought to be predictors of the future.

Today, modern science uses changes in bird populations to reflect the health of the environment. Bird watching as a hobby is also on the rise for many reasons, among them the “thrill of the hunt”, the health benefits associated with being outdoors and the quest for knowledge.

Makweti Safari Lodge, nestled within the 40 000 hectare Welgevonden Game Reserve, has ranges who are passionate not only about the creatures that live on the ground, but also those that inhabit the skies.

Recent sightings include the grey-headed Kingfisher, common across much of sub-Saharan Africa, and the Stanley’s Bustard, also known as the Denham’s Bustard. 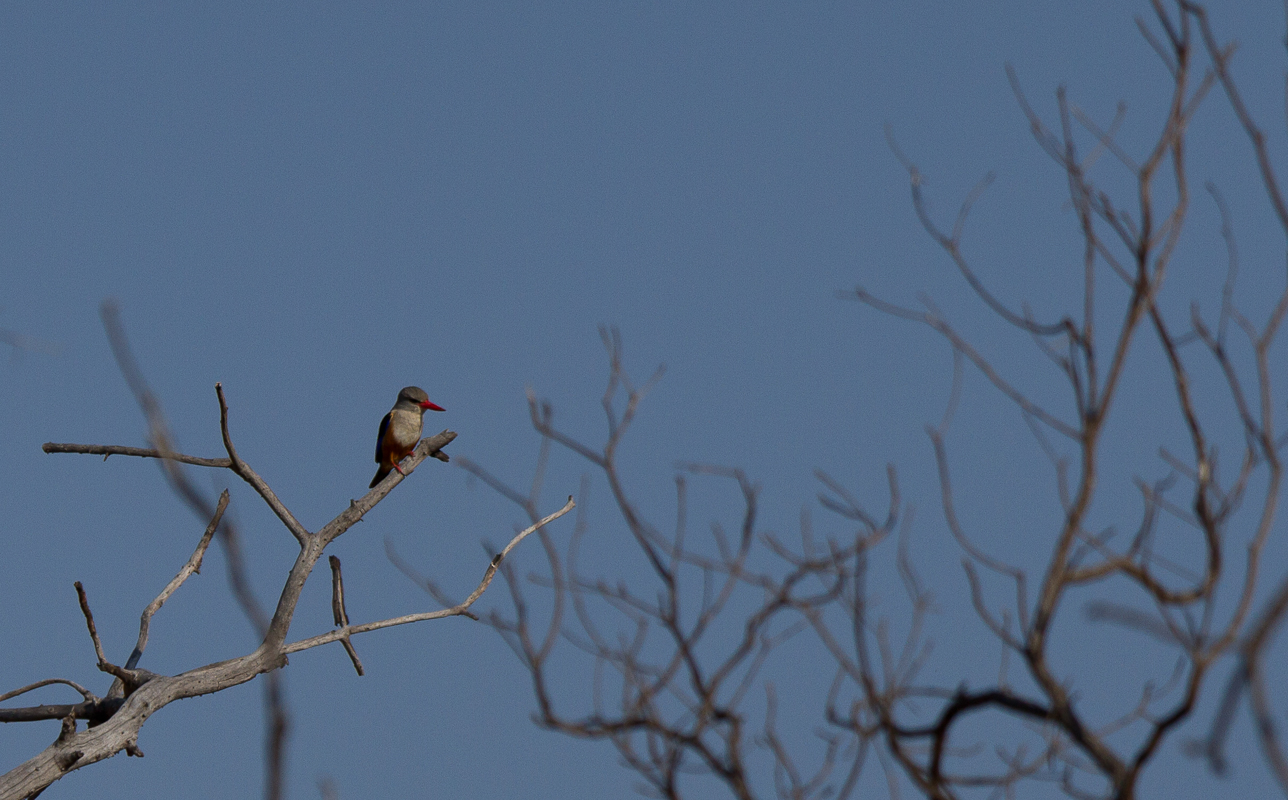 As a migratory species, the grey-headed Kingfisher generally only occurs in southern Africa during  the breeding season. “Despite the name, the grey-headed kingfisher does not feed on fish, but instead thrives on a wide variety of insects, such as grasshoppers, cockroaches and beetles, and occasionally takes small vertebrates such as lizards. Like other kingfishers, this species generally sits still on a perch, before diving steeply down to the ground in pursuit of prey,” said Makweti’s Gary Parker. 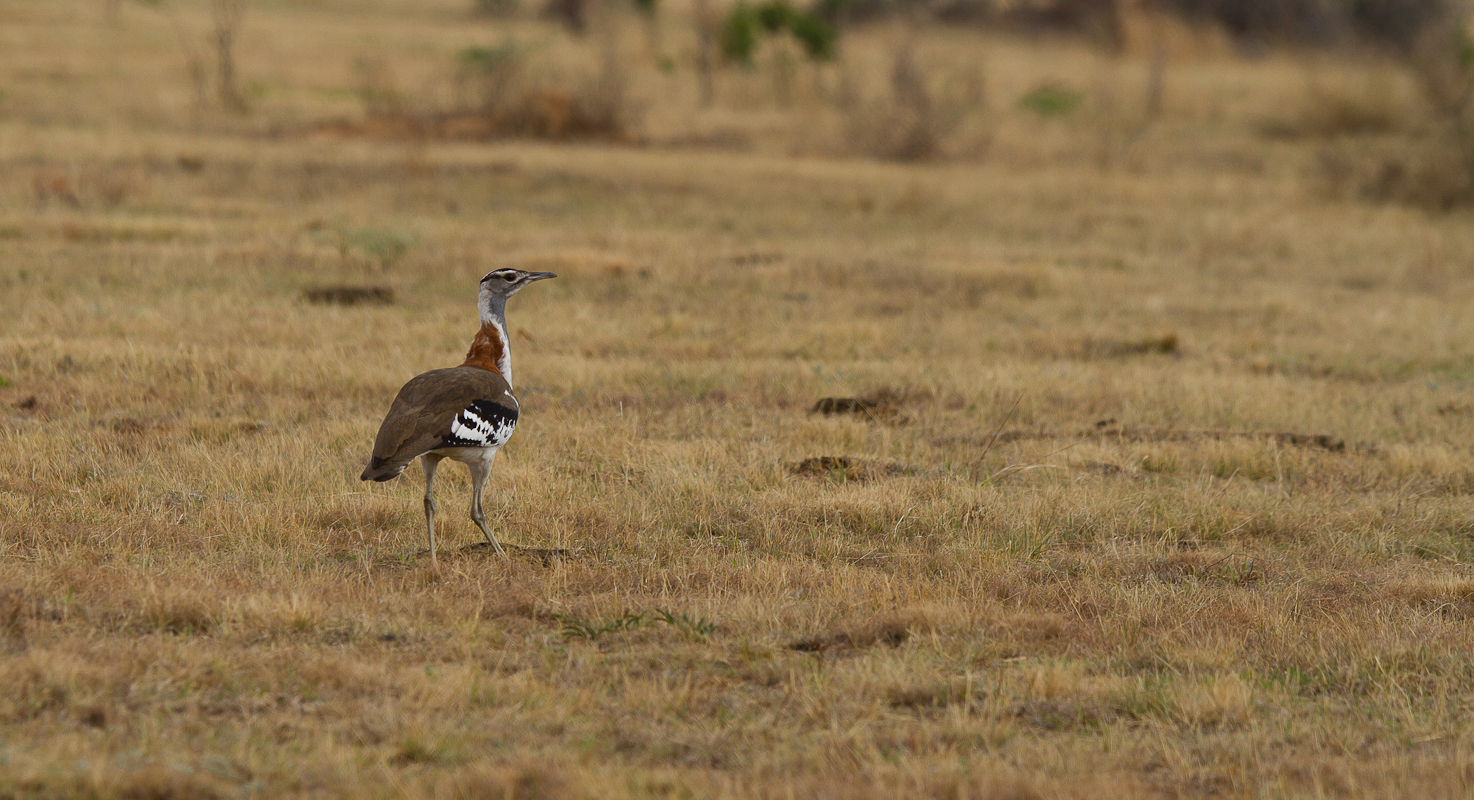 The Denham’s Bustard feeds on a variety of foods including insects, small snakes, rodents, bird nestlings and plants, and has been observed pecking at the dung of grazing mammals for beetles. “While these large birds are often solitary, they will gather in flocks in areas where food is abundant and during migration; with migratory movements being largely dictated by the passage of the rains.”

The common names for this species refer to the English explorer, Major Dixon Denham and English naturalist, Edward Smith-Atanley, the 13th Earl of Derby.

For Gary, it is always a pleasure to view this near-threatened species in the Welgevonden Game Reserve and we have no doubt you will equally enjoy the sightings as you tick them off in your birding notebook.