October 11, 2020 By Leo van Zyl Wildlife At Makweti Comments Off

Every living organism has the right to a healthy life, safe existence and the opportunity to develop and grow to their full potential. This couldn’t be more true than for those who form the womb of every society.

In recognition of International Day of the Girl Child, today – the 11th day of October 2020 – we pay tribute to all past and future mothers, aunts, grandmothers and great-grandmothers, who guide and have nurtured all adolescent girls to their individual greatness.

The female role in animal societies is just as real, and critical, for the development of their offspring and the ultimate survival of every species, apes included. Watching a young rhino bond with her Mom, constantly touching and calling to her, and refusing to wander too far in fear of separation from her teacher and guardian into adulthood, is an incredibly precious safari experience. 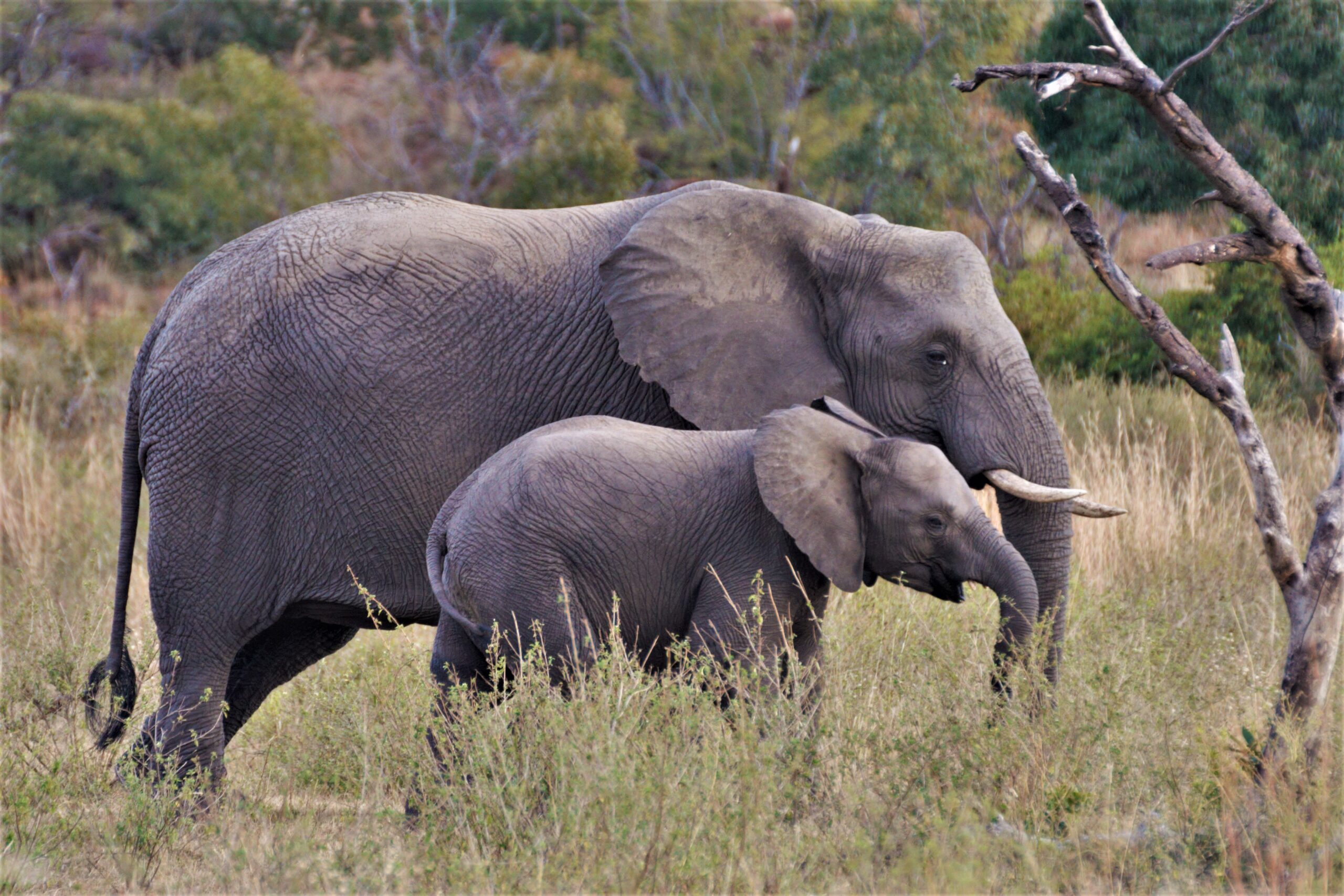 The Females that Lead – See Them On Safari

The African Elephant is a keystone species of great proportion – driven by female prowess, the Matriarch. The herd comprises bond groups and clans of related females, while the males separate to form herds of their own. Surrounded by female kin, the little girl-ellies are raised in a social unit where hierarchy is determined by seniority and reproductive condition. From day one, they are taught to obey a code of female value. The family unit is strong, and a caring attitude overarches their role as the largest land mammal to their own, and all those they share their environment with.

The Spotted Hyena, possessing a name often associated with shame, is a gregarious, territorial animal, living in packs that are led and dominated by females. Independent and cooperative, they hunt for the clan but care and nurture for their own. Females are strong mothers, driven to raise their girls to be confident leaders. The Matriarch, or Queen, will raise her girl-child in a manner befitting any princess raised to her own royal success. They are powerful and respected carnivores in the African landscape. 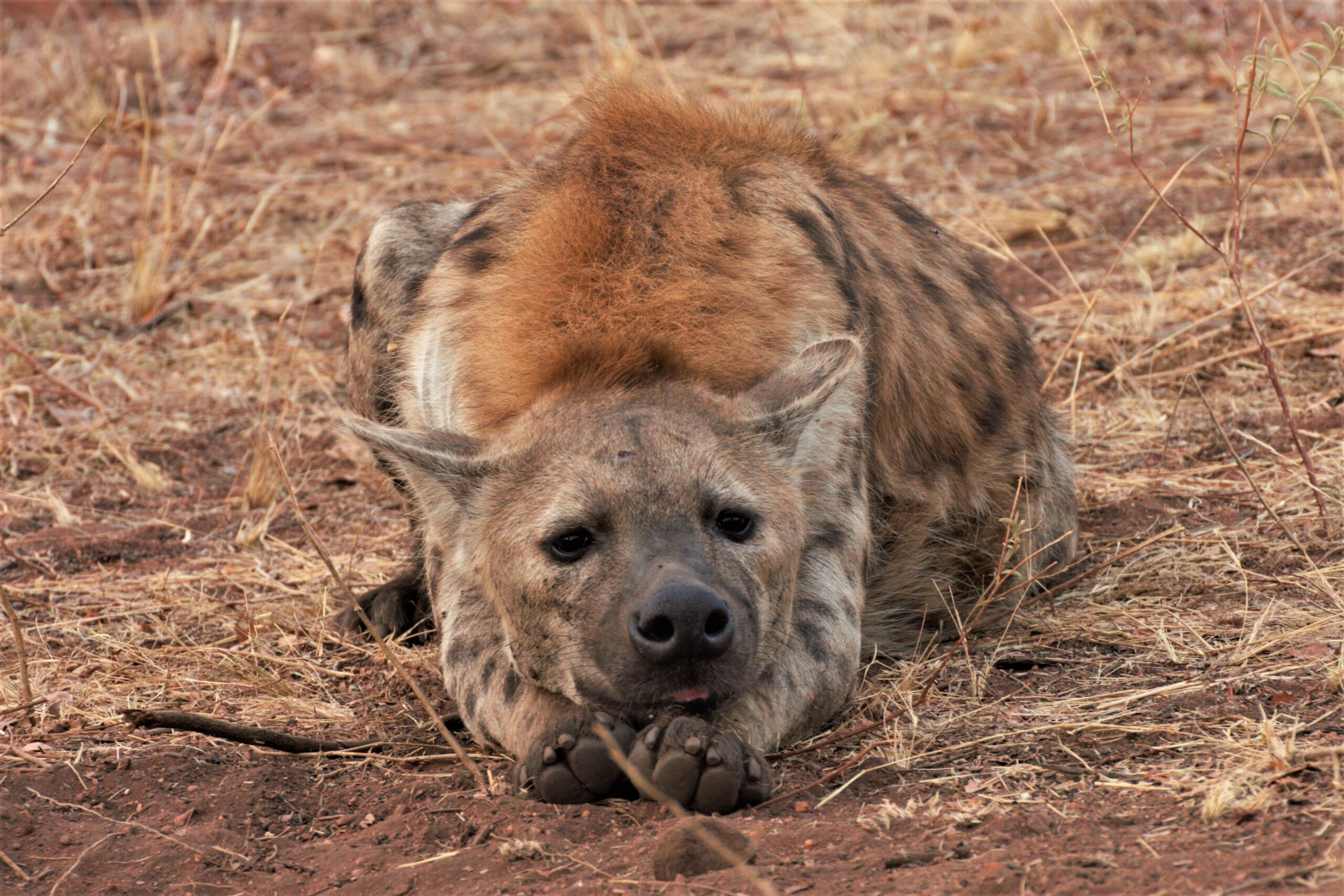 There aren’t many who would disagree that there are few things in life as precious as a little girl. They possess an ability to unwind and melt their fathers’ hearts, and are their own guiding light, who should grow up free to shine for us all.

“She does not need the moon to show her way, Hyena has her own light.”
~From ‘Hyena’, a poem by conservationist Ian McCallum