Spicing Up 2020 With Our Favourite Recipes

With the dawn of 2020, we decided to celebrate a few of our favourite spicy recipes that we’ve shared in the past. Phillip Nthai and the chefs in the Makweti kitchen are certainly not shy when it comes to adding unique flavours to their dishes. This is something that sets our culinary delights apart, making for memorable Makweti meals that bring our guests back time and again.

South African cuisine is a blend of many cultural influences, starting with local indigenous flavours, and then also including North African, European and Asian influences. Cape Malay food is strongly influenced by the Malaysian people, who were brought to South Africa as slaves in previous centuries. Spices such as cinnamon, cardamom and coriander were prevalent in their cooking and are cornerstones of what we eat today.

The Dutch settlers also brought their share of culinary influence by way of strong spices and salts that were used to preserve dried meats in the 1600s. Biltong is probably our most famous product that was born of this history.

All Makweti dishes have their own unique flair and flavour, but we have listed some of the spiced dishes that stand out. All the recipes are easy to follow and make at home. If you’re craving a taste of Makweti, this is a great way to bring it into your home! Let us know which is your favourite!

Pear And Ginger Cake – made with ground ginger, as well as freshly grated nutmeg and fresh ginger. 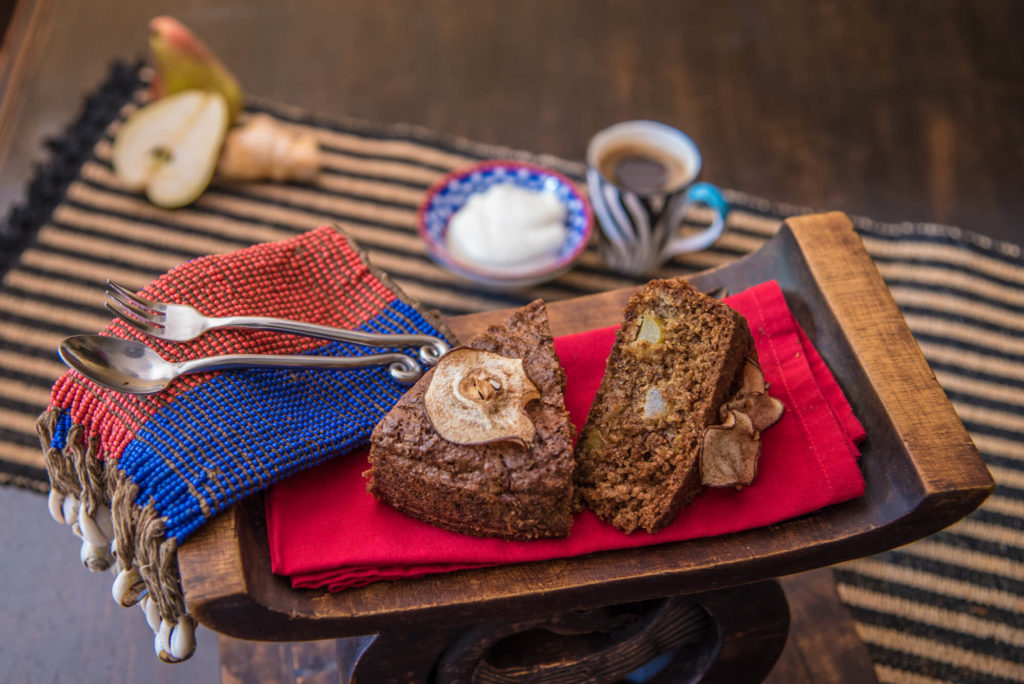 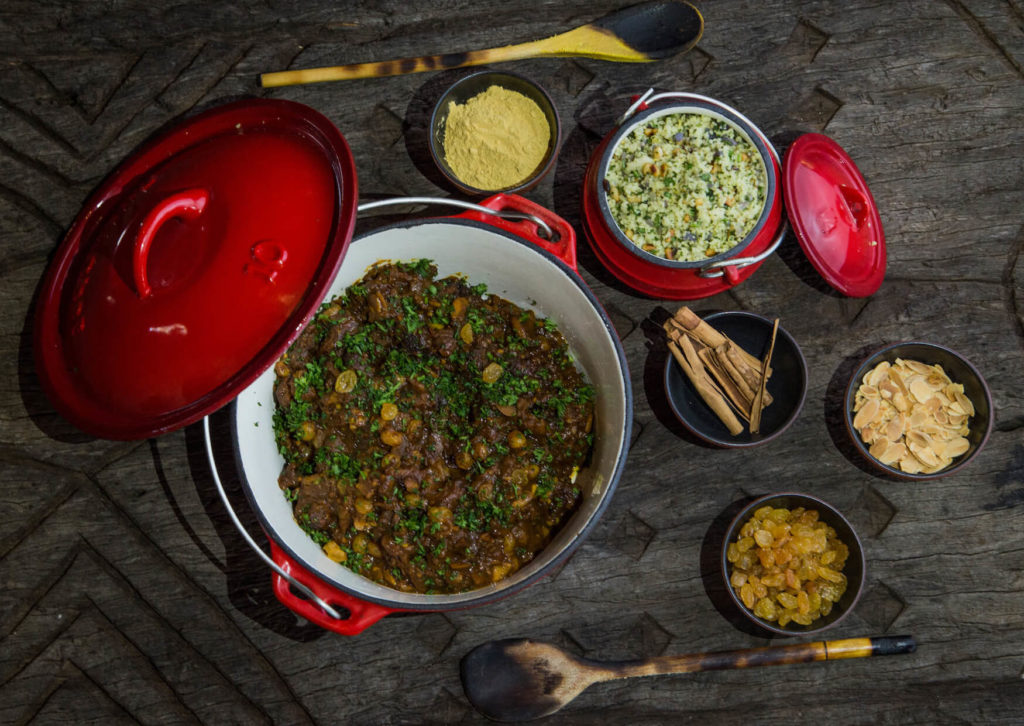 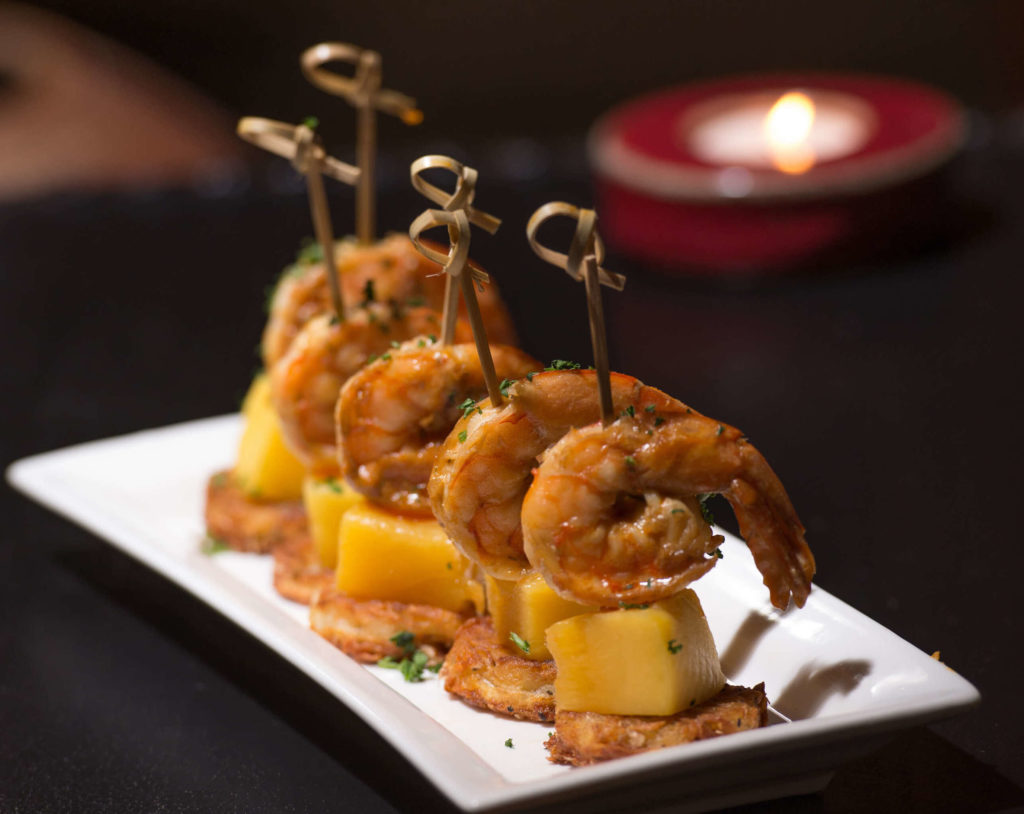 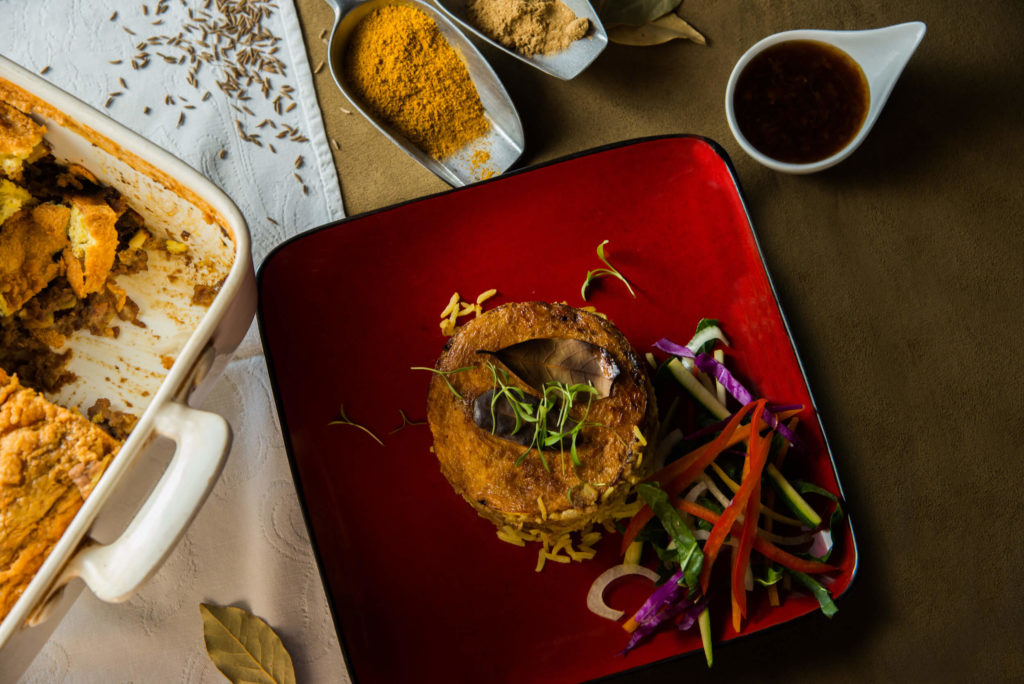 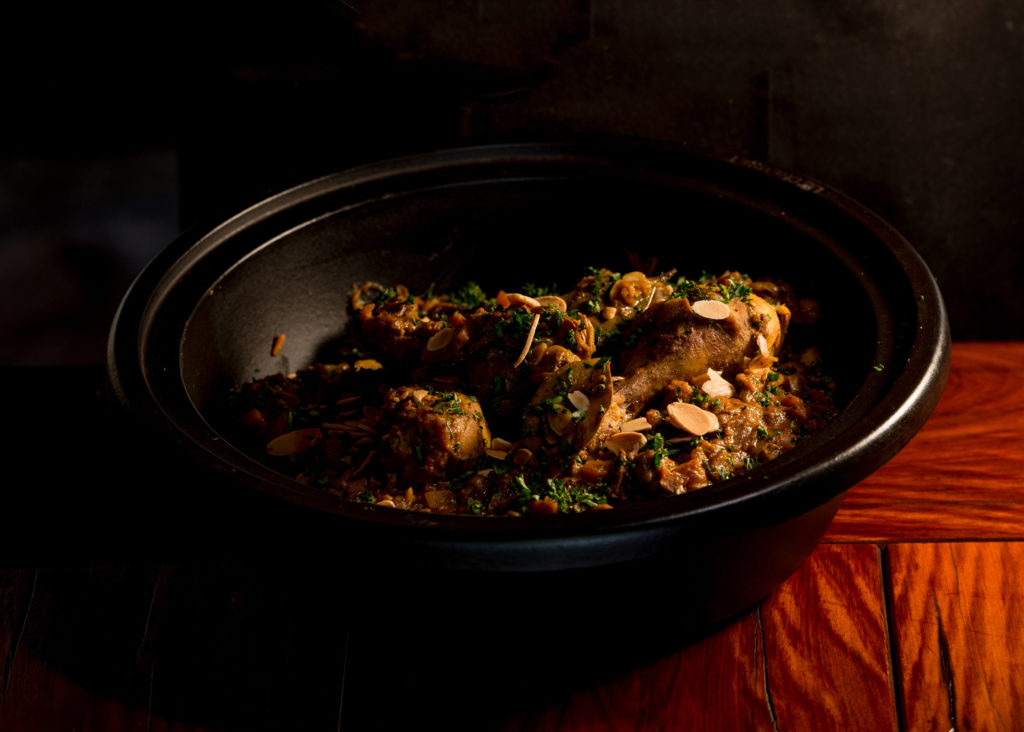 Ginger Milk Tart – a twist on a traditional South African dessert simply by adding a good dose of ground ginger. 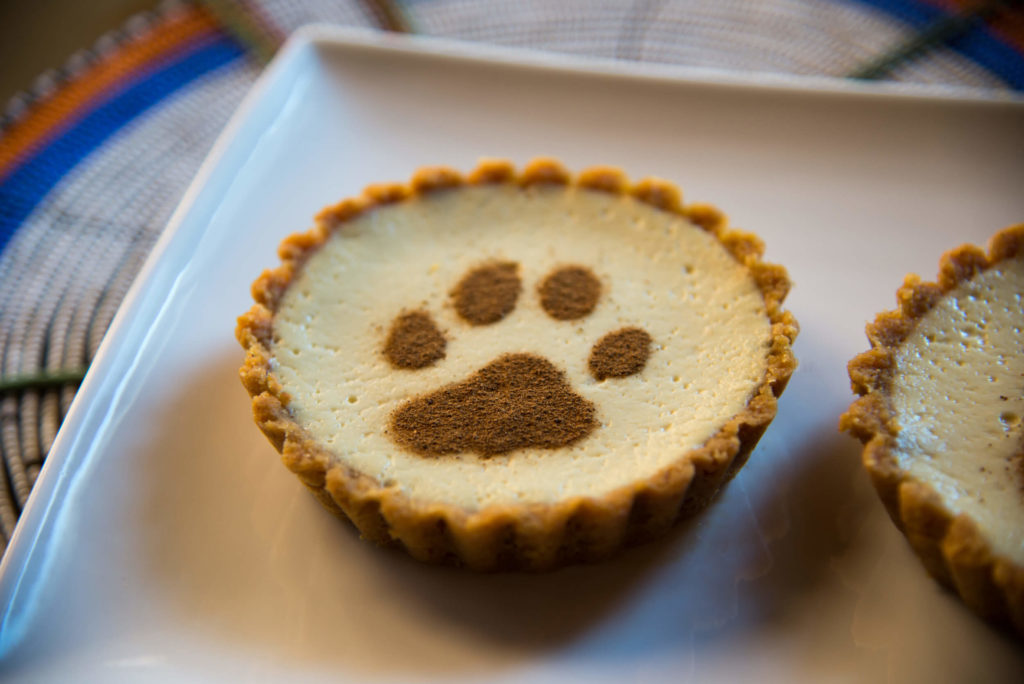